Augmented reality & Virtual Reality may seem like the magic, but combining the real and digital worlds is now more achievable than you may think.

By unleashing our unique mix of content and functionality hocus-pocus we can seamlessly combine your real-world and digital realms together.

From bringing brochures and business cards to life to spicing up events and exhibitions our team of programming and creative specialists can build you an App that sets you apart from the competition.

Unlike other ‘off the shelf’ AR solutions ours will be built into your very own App, so will give you a great channel to your customers.

What’s more, now with nearly everyone owning a smartphone or tablet there isn’t anything holding you back!

Allows the user to interact with virtual 3D content in a real-world environment. Typically works with applications (apps) on mobile devices such as phones and tablets. The device tracks the trigger image or object and overlays tracked 3D virtual content onto the device screen which can be interacted with using the device's touchscreen. 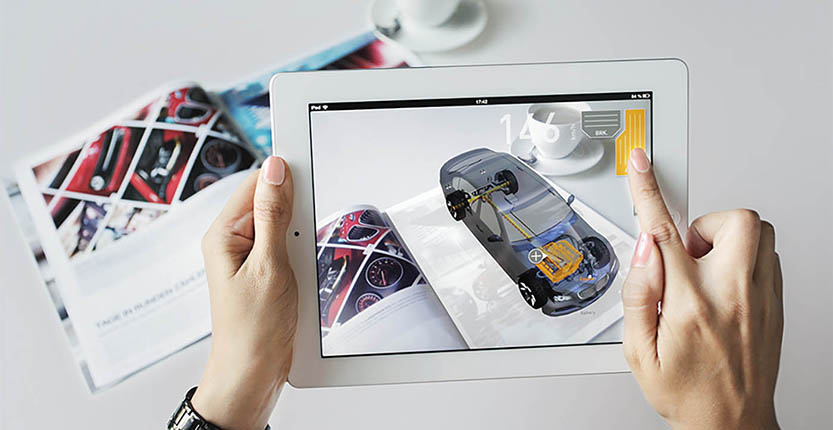 ‍‍‍Requires a VR headset which allows the user to be completely immersed in a virtual 3D environment. There are various systems, some allow the user freedom of movement ‍‍‍within a defined area whereas others restrict the user to a stationary position. Some systems support handheld motion controllers to allow the user realtime interaction with the Virtual 3D elements. High-end VR systems require a powerful computer to run them. 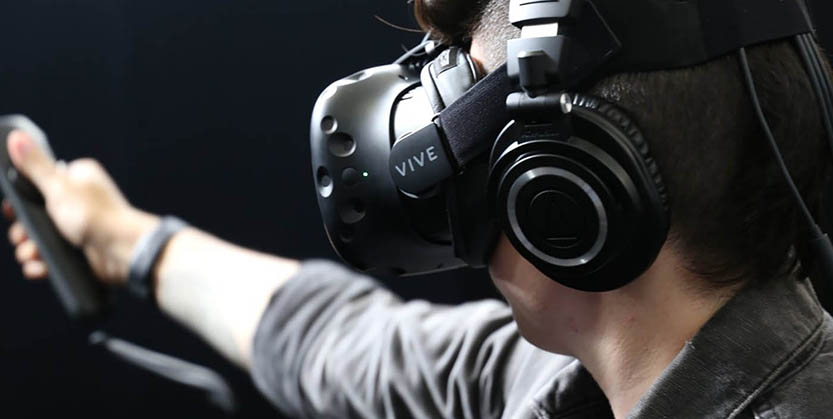 MR is effectively a mixture of VR and AR which uses a VR headset to allow the user to view and interact with 3D virtual content within a “pass-through” video stream of a real-world environment provided by the headset's built-in cameras. Some MR camera systems can create depth maps of environments in real-time (using stereo cameras) which allows virtual objects to be placed within the viewer's real-world environment. Using real-time depth mapping allows effects such as objects casting lighting and shadows and virtual objects being hidden behind “real world” objects are possible without the need for conventional 3D modelling of the environment. 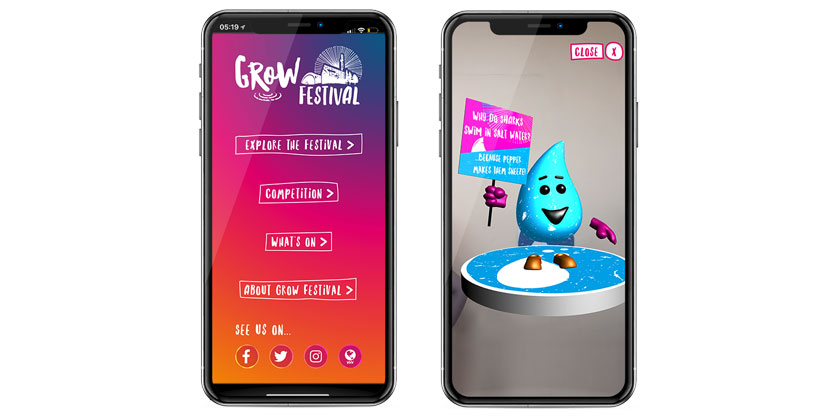 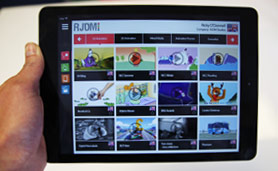 No drag-and-drop software, no ready-made templates - see why your app will truly be one of a kind…